Chicken Tikka Masala and its tale 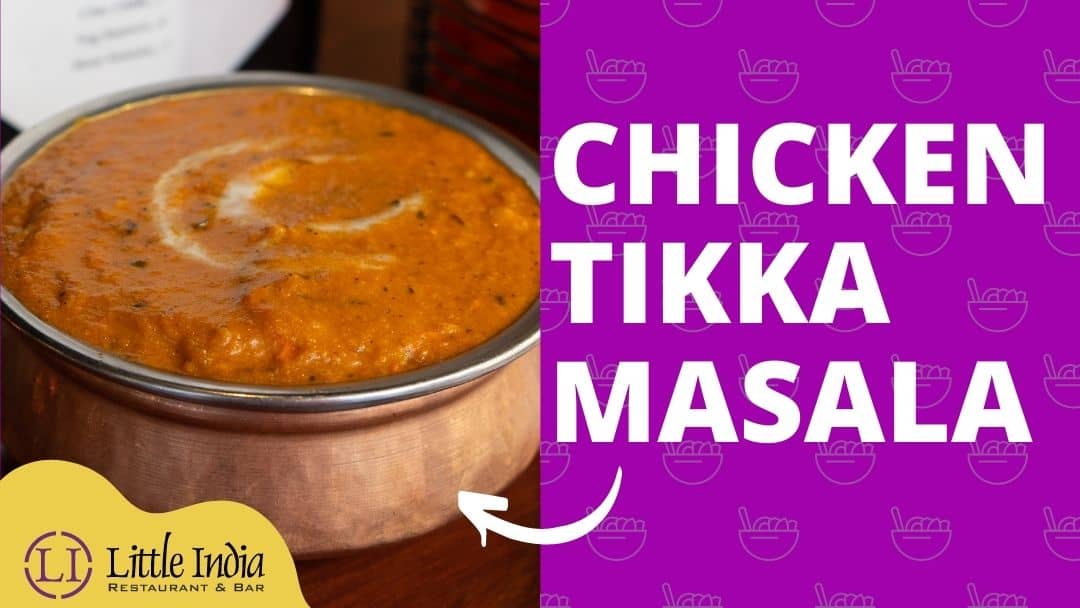 Chicken Tikka Masala and its tale

The Chicken Tikka Masala is liked by thousands of people around the globe. It originated in a small South Asian community in Britain. The North Indian dish, known as Butter Chicken, is a great way to start cooking some of the best Indian Dishes. Chicken Tikka is a very popular dish in many Sothern Asian countries like India, Pakistan, and Afghanistan. Typically, Chicken tikkas or boneless chicken pieces are added in a creamy curry sauce.

These are usually marinated with spices, and yogurt and are roasted in an oven before being added to the sauce mixture. This is the case with various popular Restaurants serving some of the best Indian Cuisines in Denver, Colorado. The sauce mixture consists of a delicious union of tomatoes, cream, coconut cream, and many appetizing masalas. The natural color and flavoring come from turmeric, paprika, tomato, and other savory masala blends.

Tikka is a ‘Chaghatai’ word which is a Hindi-Urdu word, meaning ‘Bits’ or ‘pieces’ in Persian, Turkic, and Azerbaijani, as well. While masala originated from combining Arabic and UK English. The Chicken Tikka Masala dish is one of the mild Indian Dishes. But due to its various adaptations by different regions of India and other parts of the world, the dish does not have one variant. The Chicken Tikka Masala is usually served with other Punjabi Cuisines, while its Kashmiri version is grilled over red-hot coals and mostly is intact with bones in between them. Chefs have also used natural coloring and ‘Kesar’ color to give the bright orange color to the dish. Many people have taken inspiration from the ‘Indian Cookery’ by Mrs. Balbir Singh, published in 1961. Although the Chicken Tikka Masala is an Indian dish, it is said that the gravy was only added to satisfy the desire of the British.

Surveys have shown that almost most of North America enjoy the food. But the Indian dish became famous in Britain by the migrated Indian and Bangladeshi Chefs. To taste this brilliant blend of Chicken, cream, and spices; made into a gravy, we welcome you to Little India. Enjoy some of the best Indian Cuisines in Denver, Colorado, here at Little India Restaurant & Bar.